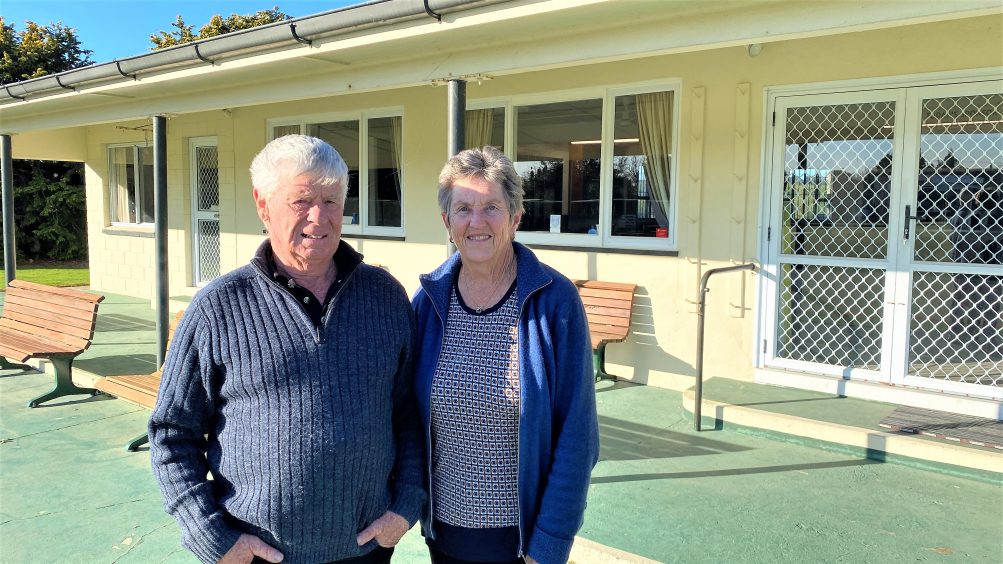 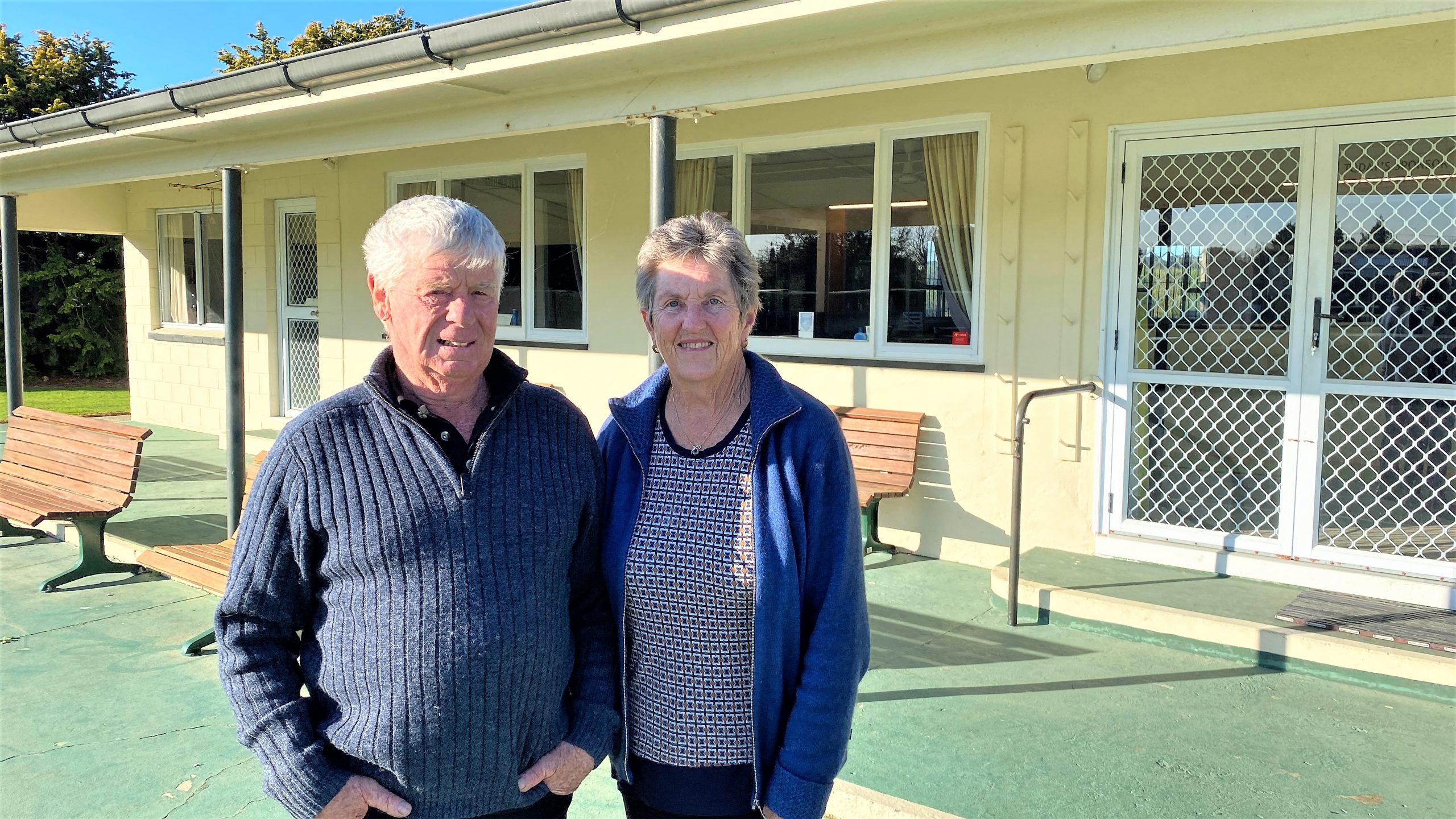 Opotiki is a town on the up.

Powered by $89 million from Shane Jones’ Provincial Growth Fund, the town is redeveloping the Opotiki Harbour at the mouth of the Waioeka River to enable barge access to off-shore aquaculture farms.  Currently Whakatohea Mussels farms 3,000 hectares, making the farm the largest off-shore marine farm in New Zealand.  Up to 17,000 hectares are expected to be sustainably farmed long-term.

The surrounding district has also seen a surge in the planting of kiwifruit and avocadoes, with horticultural packhouses like EastPack and Seeka Opac providing expanding employment opportunities in Opotiki.

And the Opotiki Bowling Club is also riding on the new wave of progress in Opotki.

“We’ve got at least 30 full-playing members,” says Club President Colleen Clark, “About a third of them are women.  On top of that, we’ve got 50 or so people who play bowls casually over the season, mainly at our twilight bowls.”

The club’s lucky enough to have two greens : one artificial and one grass.

“As you’d expect, the members prefer to play on the grass,” says Club Vice-President Howard Clark, “But it’s been out of action while we planed, top-dressed and re-sewed the green.  It’ll be great to play on again when it’s ready to go.”

The club’s also casting their eye around to see what else needs to be done.

“We’re making a point of doing up the place,” adds Howard. “We’re putting down new paths around the grass greens, as well as sun shades,  We’re also re-looking at the furniture in the club pavilion … it’s all getting a bit worn and dated.”

“Fortunately, Colleen’s a dab hand at getting grant funding!”

It wont be the first time that a bit of TLC has been spread about the place … the Opotiki Bowling Club’s been around over a century – since 1912.  “It’s always been on this site” says Colleen, “Although the women did amalgamate with the men about 40 years ago.”

“The club is just seen as too far to travel,” says Colleen, “And visitors tend to be limited to the Eastern Bay of Plenty clubs like Ohope, Whakatane and Kawerau.”

“However, even though our two-day Men’s Premier even gets in the road of Centre fixtures at the beginning of February, we still get 28 or so teams coming to play in the Triples tournament.  Everyone playing gets a prize … either prize-money for the winners or quarter of a lamb for every runner-up.”

The other popular tournament at Opotiki is the Christmas ‘hams’ in December.  One time almost every one of the 500 clubs in New Zealand ran a ‘hams’ tournament, but their popularity waned over the years.

“We still have a lot of takers for our ‘hams’ tournament,” says Colleen.

And they may have more in the future.

There’s a real renaissance going on in Opotiki.  Not only with the new harbour and new horticulture, but a new library and new bike paths,  And as a result, there may be new residents looking to make a new lifestyle in Opotiki.

But they’ll need to be quick.  Particularly those escaping Aucklanders hoping to find a property bargain.

“Opotiki’s already seen a couple of house sales hit the million dollar mark,” smiles Colleen.  “There’s a critical shortage of housing in the town … we’re no longer seen as the out-of-the-way place in the Eastern Bay of Plenty we once were.” 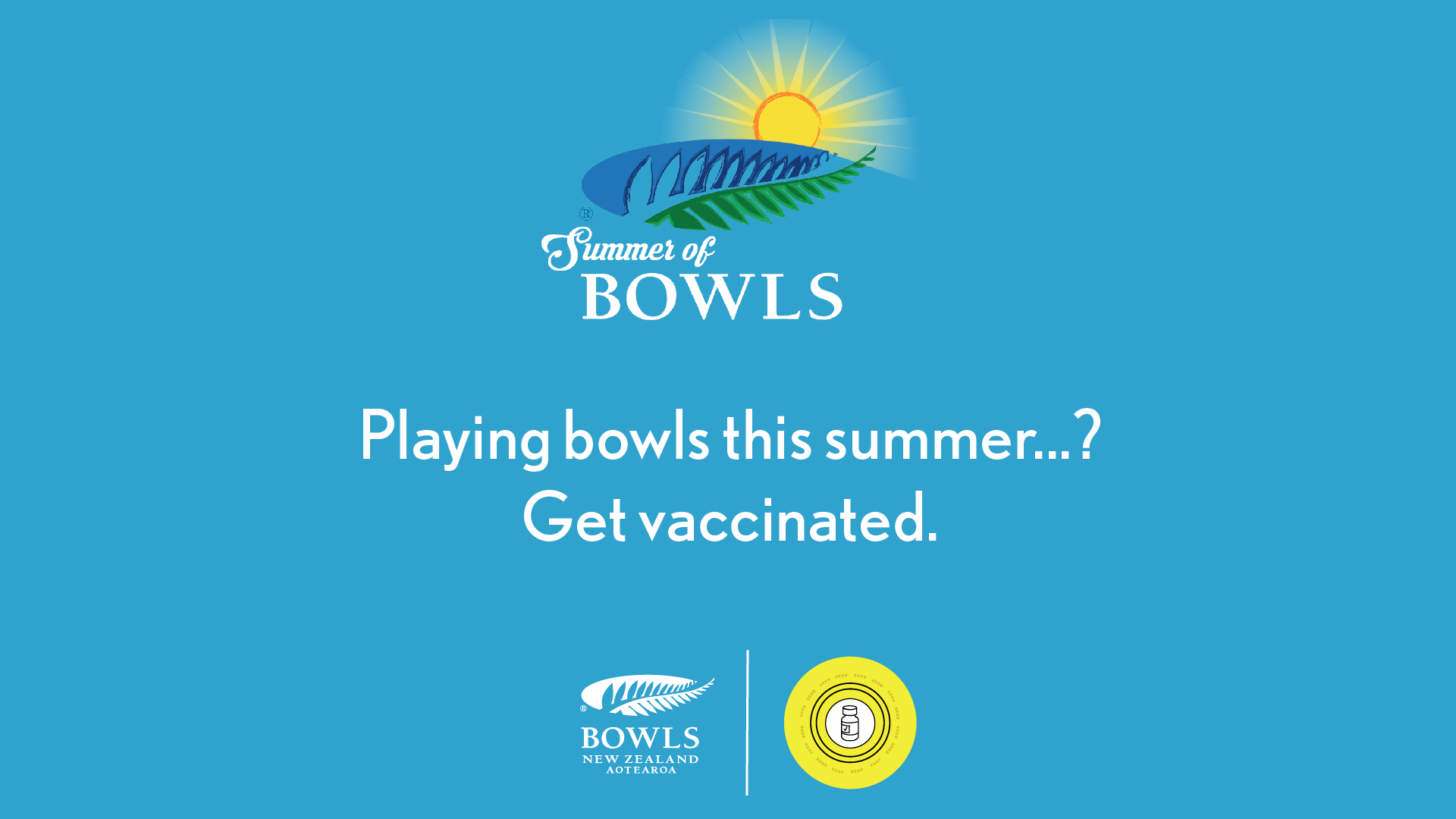 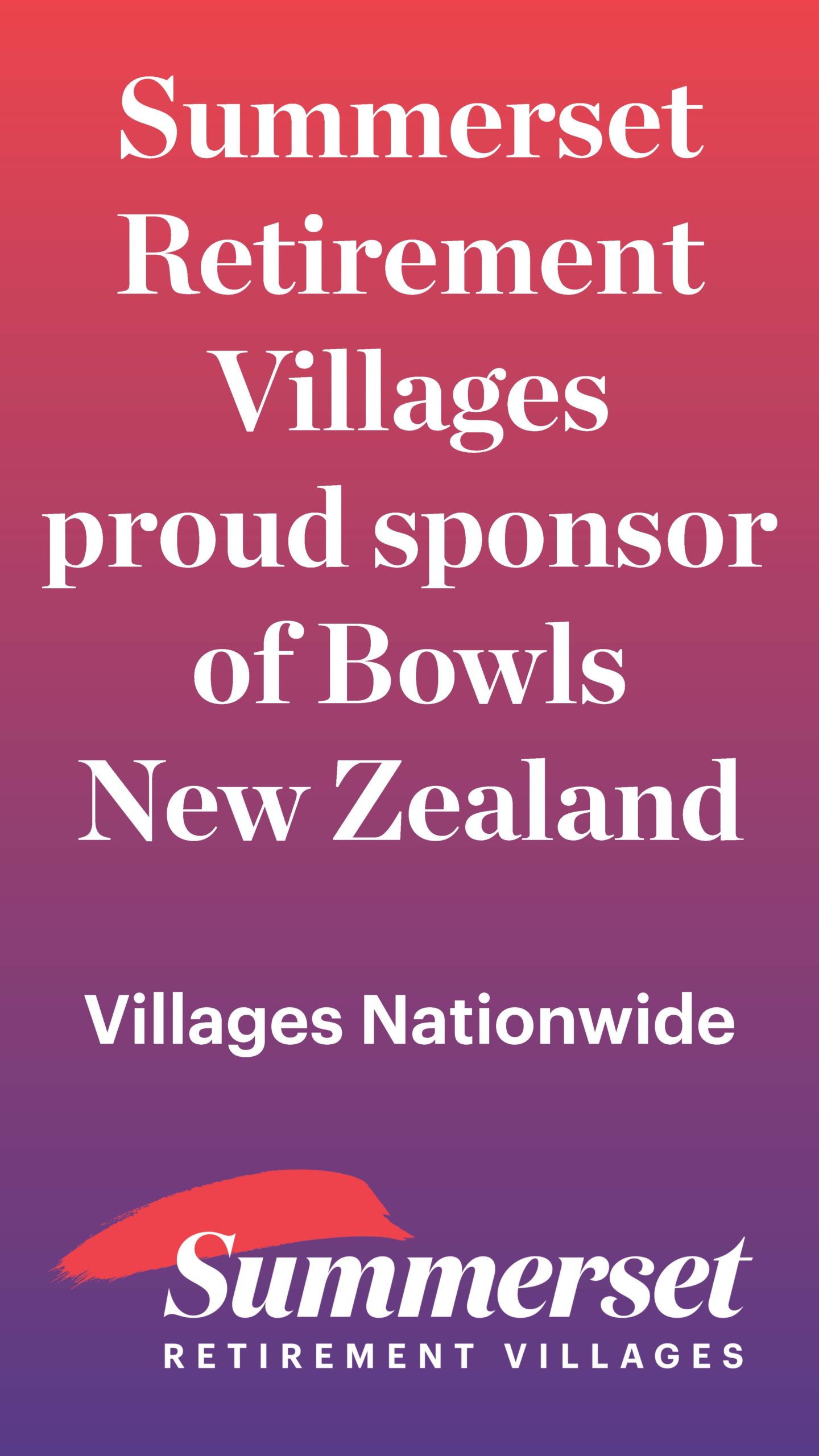