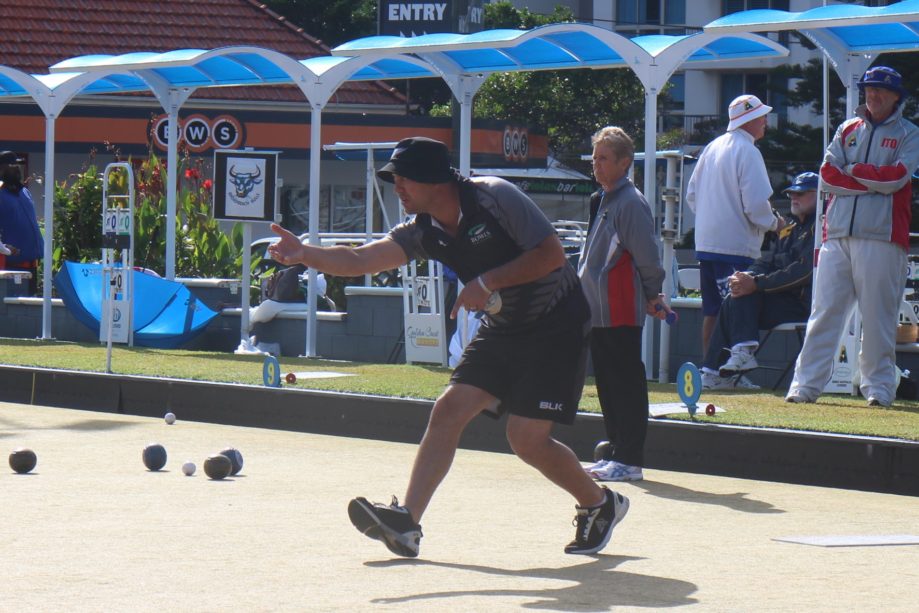 The Blackjacks have added a bronze to their medal haul at the Asia Pacific Championships and will play for two golds on the final day of competition on the Gold Coast.

Jo Edwards (skip) and Kirsten Edwards have had to settle for a share of third place in the women’s pairs, after being outclassed by Australia in their semi-final at the Broadbeach Bowls Club.

It takes New Zealand’s tally to five, with three gold, a silver and a bronze, but two more medals are guaranteed.

Shannon McIlroy is through to the final of the men’s singles, as are Ali Forsyth (skip), Gary Lawson, Jamie Hill and Mike Kernaghan in the men’s fours.

McIlroy has beaten Tony Cheung of Hong Kong 21-11 in his semi-final to book a meeting with Canada’s Ryan Bester, who has got the better of the world champion in recent times.

“Three weeks ago we played the final of the Blue Opal (at Broadbeach Bowls Club) and he definitely outplayed me and got the better of me that day,” McIlroy said.

“Last couple to be honest he’s beaten me.”

Shannon McIlroy has won all 19 games he’s played at the Asia Pacific Championships and is driven to add the singles title to the pairs gold he won with Lawson last week.

“I’ve always had a bit of a mission coming into this so I’m one game away from ticking off what I want to do.

“These are what we play for, playing guys like Ryan in the final.

“Good mate of mine but when we go out there we’re just going to try and rip each other’s head off so may the best man win.”

The men’s singles final will be played at 3pm (NZT) tomorrow (Friday), after a trans-Tasman men’s fours decider.

“We’ve been looking forward to this, after the disappointment of the first week in the triples, to have another crack at them (Australia).

“We’re quietly confident that if we play well we can put them under enough pressure to get them under the pump and let them play the hard shots for once.”

Forsyth, Lawson, Hill and Kernaghan downed Canada 17-6 in their semi-final, played on a wet, slow green.

“The conditions have been bloody awkward,” Forsyth said.

“There’s been a lot of rain. The greens are very slow which is probably not what you have been training for, but at the end of the day you’ve got to be able to adapt.

“Sometimes we’ve done it well, but then sometimes we’ve been a little bit ordinary so we just need to keep focussed and keep working hard with every bowl to make sure it’s in play.”

The women’s triple is the only discipline New Zealand has failed to secure a medal in.

Val Smith (skip), Katelyn Inch and Wendy Jensen, gold medallists in the women’s four, lost their quarter-final 21-14 to Canada to miss out on a guaranteed bronze.

The men’s fours final will get underway at 11am (NZT), with Shannon McIlroy’s gold medal match in the men’s singles to follow from 3pm.

Both finals will be livestreamed on stuff.co.nz

Women’s pairs – Jo Edwards (skip) & Kirsten Edwards beat Hong Kong 19-11 in the quarter-finals, but lost to Australia 7-22 in the semi-finals 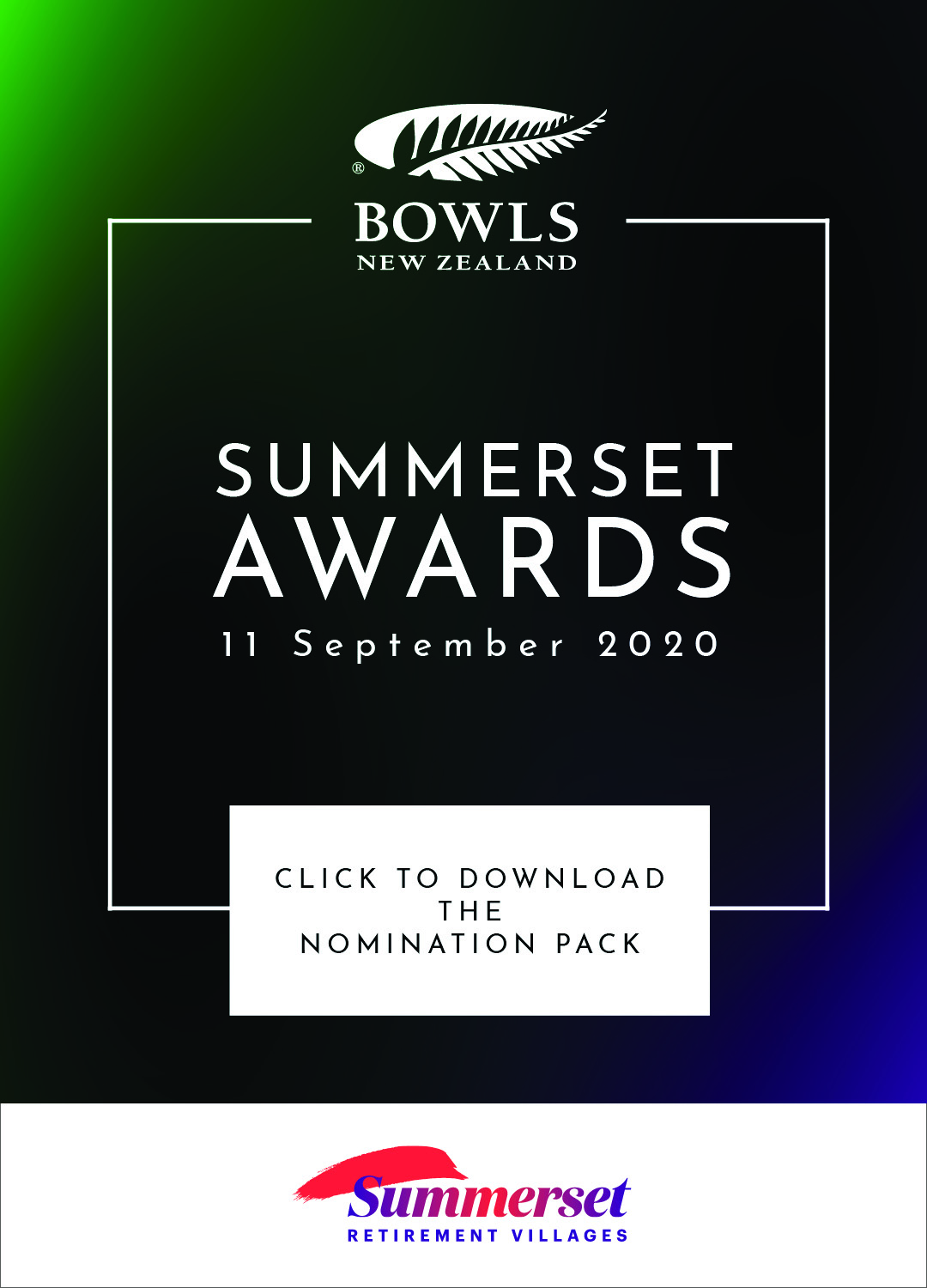