One of the features of the new covered green opened recently at the Remuera Bowling Club are the 8 electronic scoreboards that have been installed at the northern end of each rink.

“As far as we know,” says Club Cover Project Manager, Bill Johnson, “they’re a first in New Zealand. Their installation is very much a trial for bowlers to discover the benefits, or otherwise, for themselves.”

Many bowlers will have heard of electronic scoreboards. And there may even be Kiwis who have experienced using the boards while visiting clubs in Australia.

But the boards at Remuera are one of a kind.

The board highlights the current score in the game. “We’re also able to give meaningful names to the teams – before the start of each game. It’s just a matter of entering the names from a remote that comes with the system.”

“An important requirement for the boards was that they had to be easy to use,” say Bill, “so that all our bowlers could use them whether they were confident with technology or not.”

The screens are fitted with a number of buttons to toggle the scores and the ends … so even if things are wrongly entered they can be quickly and easily corrected. “I’m no rocket scientist,” says Bill, ”But I picked it up in a couple of minutes.”

“The other thing we had to be conscious of was that many of us are old fellas, and we had to be able to read the board from the other end of the rink.” Although the Remuera boards are under cover (and make electronics easier to view), automatic light sensors do mean that they perform equally well in the full sunshine.

“And they are of course, waterproof,” adds Bill. Although the Remuera boards are unlikely to ever be out in the weather, they are designed to be ‘mobile’ and can be redeployed elsewhere about the club or wherever.

“Even if we have a power cut, we’re safe,” says Bill. “The current game’s progress is automatically saved, and can be retrieved when the power comes on again.”

It hasn’t been straightforward getting there.

“We couldn’t find any off-the-shelf solution,” says Bill, “so we worked with Photo Electronics in Whangaparaoa* to custom-build what we wanted. There was a lot of toing and froing to get where we are today. And so a certain amount of the cost of the boards was purely the development cost. They weren’t cheap.”

But now that Remuera Bowling Club has done the hard yards, other clubs may be interested in finding out more.

We suggest you either –

“Even in Australia,” says Bill, “it’s very much a suck it and see approach to determine whether electronic scoreboards become popularly expected trappings for bowls in the future.” 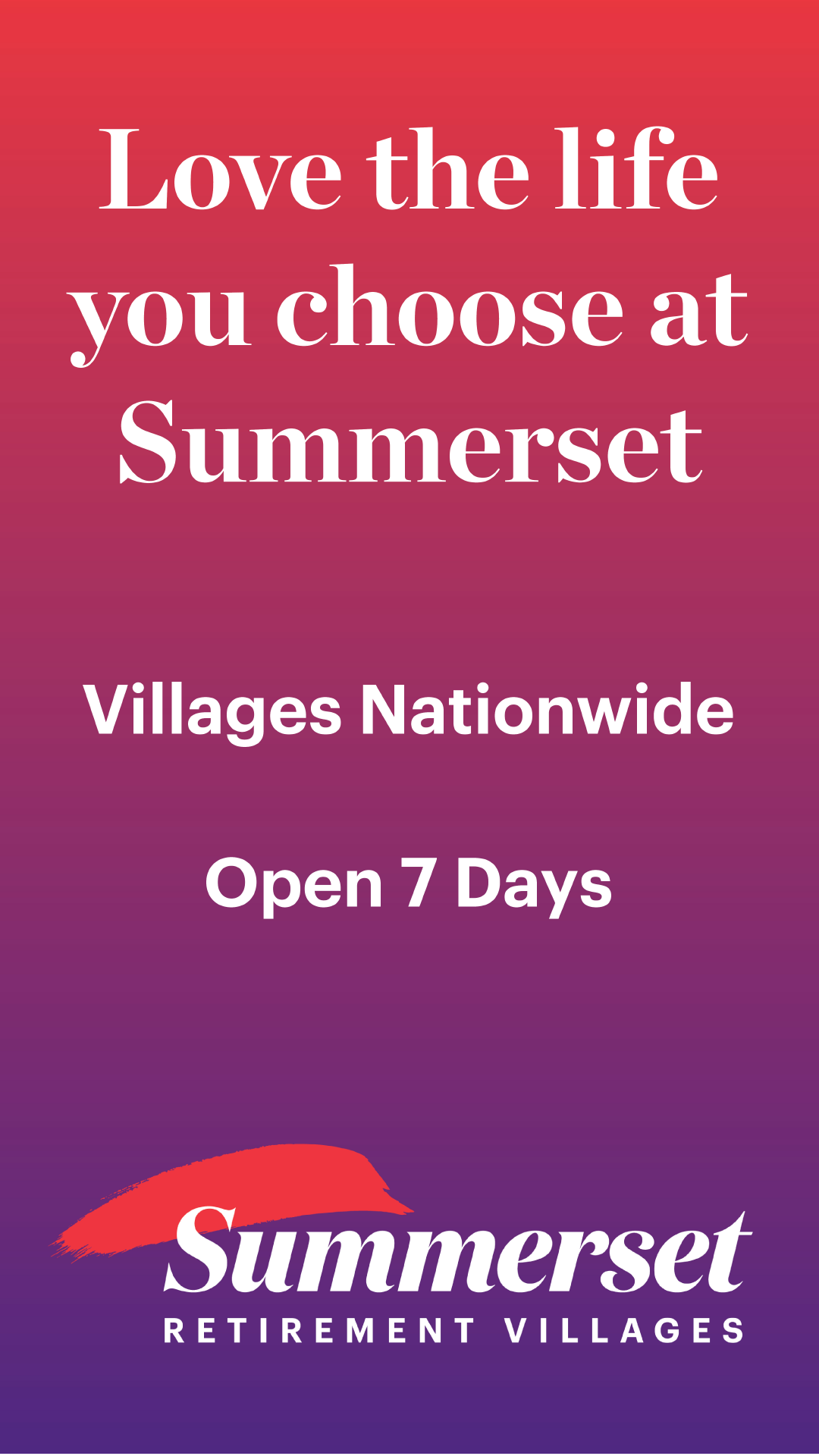